Raleigh man charged in murder of wife, daughter in custody 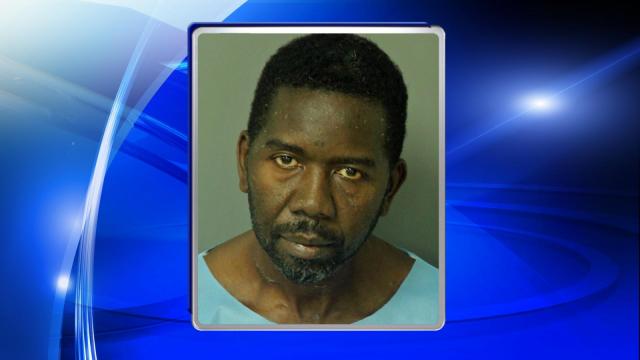 Raleigh, N.C. — A Raleigh man accused in the deaths of his wife and 2-year-old daughter was formally charged and taken into custody Wednesday afternoon.

Elhadji Diop, 53, was charged with two counts of first-degree murder in connection with the deaths of Aminata Drame, 40, and Fatim Diop.

The two were found inside their home in the 5900 block of Farm Gate Road on April 5, after officers were dispatched to the house to conduct a welfare check.

Upon arrival, police also found that Elhadji Diop had self-inflicted lacerations and had ingested toxic substances. He was taken to WakeMed and formally charged upon release from the hospital.

Diop was being held in the Wake County Detention Center under no bond. He is scheduled to appear in court Thursday afternoon.