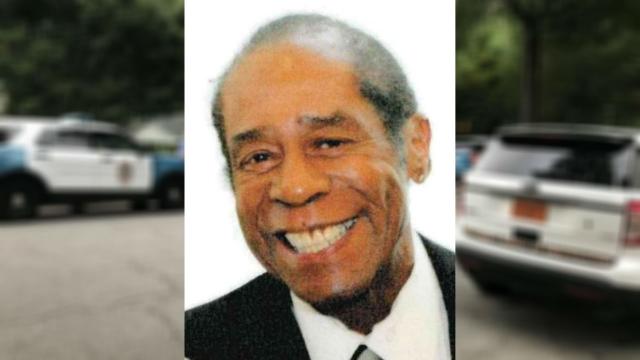 A Raleigh man was arrested Thursday night and charged with murder almost a year after a senior citizen was killed.

On June 13, Benjamin Franklin Merritt, 84, was found dead along the 2200 block of Evers Drive during a welfare check. The cause of death was not provided.

On Thursday night, Michael Nicholson, 55, of Raleigh was charged with murder in connection with the case, according to the Raleigh Police Department. He was being held without bond Friday in the Wake County jail, according to arrest records.

Nicholson was taken into custody at the Wake County Detention Center on Hammond Road. He has arrests dating back to 2007. 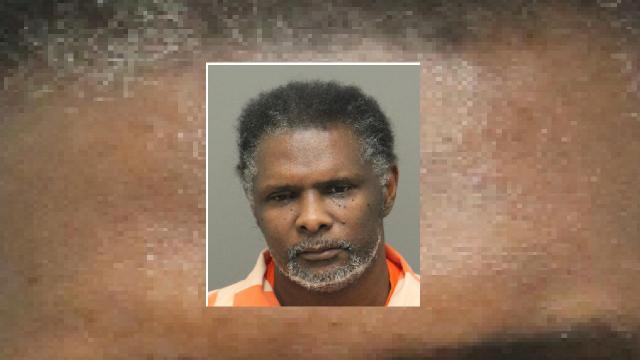 Merritt, originally from Mount Olive, served in the Army during the Korean War. He attended St. Augustine's and North Carolina Central where he got a master's degree in education and counseling that led him to mentor young men for 40 years.

He was married for 56 years.