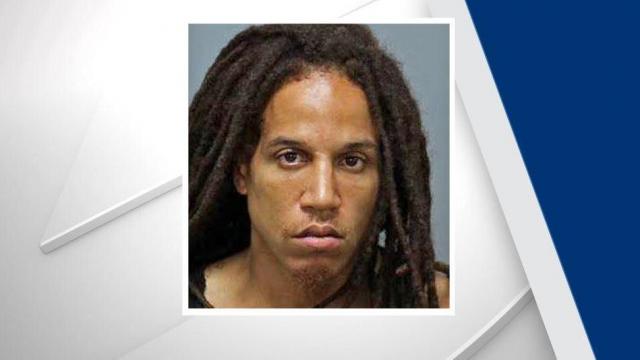 Raleigh, N.C. — A Raleigh man is facing multiple charges in connection with a domestic incident that injured two women, according to police.

Vincent Edmond Waller, 33, is charged with assault with a deadly weapon with intent to kill, misdemeanor larceny, two counts of assault on a female, injury to personal property and resisting a public officer.

According to police, Waller threw a piece of concrete through the windshield of the vehicle that the two victims were in, and then pulled one of the victims out of the vehicle by the hair.

Police said Waller and his victims were known to each other before the incident. Both victims were treated for their injuries on scene.

Waller is being held without bond in the Wake County Detention Center.