Raleigh man charged after the death of his wife 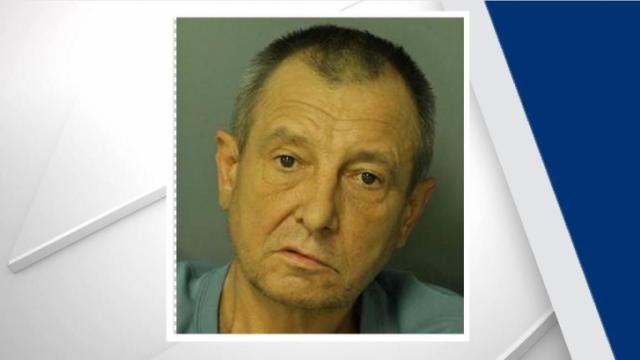 Raleigh, N.C. — A Raleigh man is facing murder charges in connection with the death of his wife.

Around 1:30 a.m. on Friday, authorities found the body of 44-year-old Olha Kocherhina behind a behind a business located at 5109 New Bern Ave.

Sunday, officers with the Raleigh Police Department charged Volodymyr Kocherhin, 51, with murder in connection with his wife's death.

Kocherhina as a result of internal injuries, officials said.

Police said they are still investigating the death and will release more information when it is available.