Raleigh man caught in sting, charged with trying to meet minor for sex 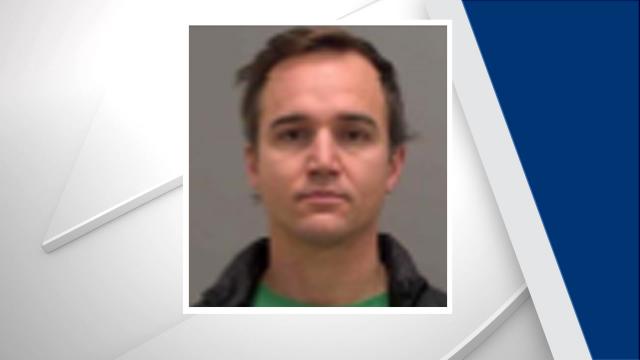 Graham, N.C. — A Raleigh man was arrested Friday as part of an undercover investigation by the Alamance County Sheriff's Office.

Steven Ernest Major, 38, was charged with solicitation of a minor by computer and was being held in the Wake County jail under $25,000 bond.

Members of the Alamance County Sheriff's Office Human Exploitation Team launched the sting a year ago, posing as young girls and boys on the internet.

Authorities said Major planned to go to Alamance County "to meet and perform sexual acts on the minor" he had conversed with online. Raleigh police searched his apartment on Friday to collect evidence.

The case remains under investigation, and more charges are possible, authorities said.

Anyone with information is asked to call the Alamance County Sheriff’s Office at 336-570-6300 to speak with a member of the Human Exploitation Team.