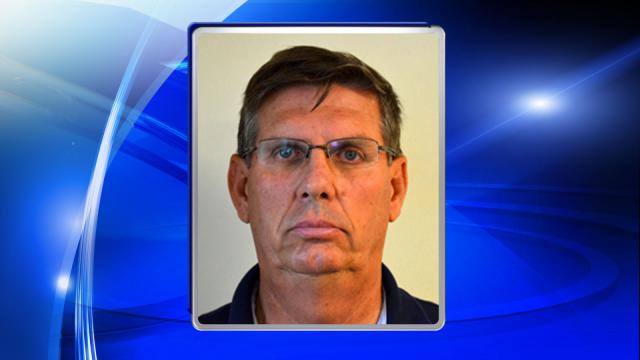 Boone, N.C. — A Campbell University professor and former principal at five Triangle schools was arrested in Boone on Wednesday for trying to solicit a young girl online for sex.

Ralph David Dennis, 60, of 2905 Stone Gap Court in Raleigh, was charged with first-degree sexual exploitation of a minor, soliciting a child by computer and indecent liberties with a child – all felonies.

A Boone police detective posed as a 14-year-old girl and responded to a personal ad on a popular website. The ad indicated that the poster was looking for sexual relations with a young girl, police said, and a rendezvous was eventually set up in Boone.

Authorities arrested Dennis at the meeting site, and investigators seized evidence that "shows his intentions with the young girl if she had been a real child and had arrived at the meeting location," the department said in a statement.

Dennis' current position is assistant professor and coordinator of special education teacher certification at Campbell University. The school, which did not comment on his current employment status but said they are cooperating with investigators, removed his faculty profile from their website. Dennis joined the Campbell faculty in 2006, according to his LinkedIn profile.

Dennis was a special education teacher for nine years before becoming a school administrator, according to his faculty profile.

The State Bureau of Investigation, the Wake County Sheriff's Office and the North Carolina Internet Crimes Against Children Taskforce also participated in the investigation.