Raleigh man arrested with drugs, $7K worth of stolen purses 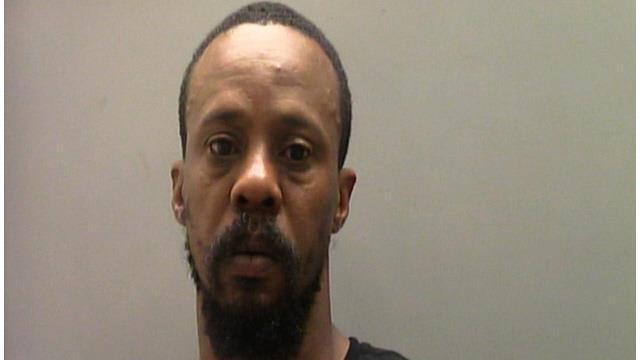 Rocky Mount, N.C. — A Raleigh man faces drug and theft charges after the Edgecombe County Sheriff's Office found marijuana, crack and more than $7,000 worth of stolen handbags in his car during a traffic stop Sunday outside Rocky Mount.

When Meico Vashon Bynum, 43, of 3150 Slippery Elm Drive in Raleigh, pulled up to a license checkpoint on N.C. Highway 43, a deputy smelled pot and asked to search Bynum's 2015 Nissan Altima. After Bynum handed over a gram of marijuana, deputies found 11 grams of crack cocaine in a money bag between the seat and console and 18 designer handbags in the trunk. A representative from Nordstrom identified the handbags by barcodes and estimated their value at over $7,200.

Bynum was charged with possession of crack cocaine, possession with intention to sell or deliver cocaine, maintaining a vehicle for storage of a controlled substance and possession of stolen property.