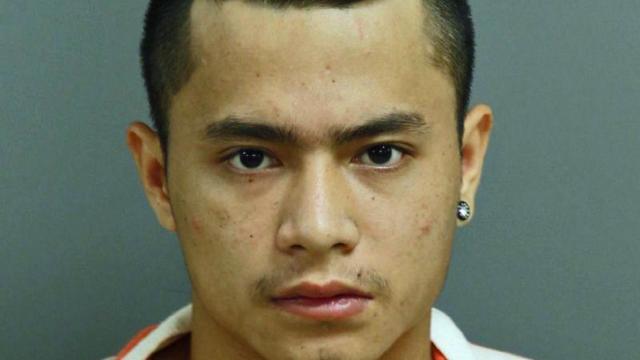 Raleigh, N.C. — Raleigh police have arrested a man on a charge of first-degree rape involving a child under the age of 13, according to an arrest warrant in the case.

A search warrant for Tun's 2006 Chevrolet Cobalt alleges that Thun met the 12-year-old girl online and had sex with her in his car on Saturday. A witness saw it and called police.

Tun was expected to make his first appearance in Wake County District Court on Monday.