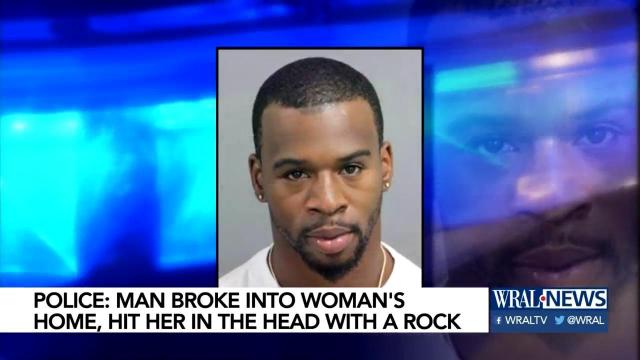 Raleigh, N.C. — A Raleigh man is facing charges for assault with a deadly weapon after police say he hit a woman in the head with a rock.

According to court documents, 23-year-old Anthony Cannady had a relationship with the woman he attacked. Police said he broke into her home, attacked her in front of a 4-year-old child and then stopped her from calling 9-1-1.

Cannady is also accused of smashing a window on the victim's car. He's being held without bond.