Raleigh, N.C. — Raleigh police have arrested a man who barricaded himself inside a west Raleigh home for hours early Wednesday morning.

Brett Allyn Boyd, 49, surrendered and was taken into custody, according to police. He was transported to the Wake County Detention Center and is charged with assault by strangulation and assault on a female. 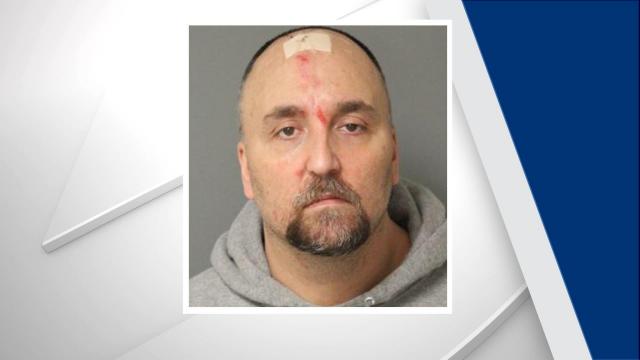 Officers with the Raleigh Police Department responded to a domestic call at a home on Xebec Way, near the intersection of Buck Jones Road and Western Boulevard, before 2 a.m.

When they tried to make contact with Boyd, he refused to come outside and said he had a firearm, according to police.

Police said the standoff ended at 6 a.m., but limited information was available.

Police said one person was able to escape the home before officers arrived at the scene. The house next door was evacuated as a precaution.