Raleigh man accused of rape, indecent liberties with underage girls he chatted with over social media

Raleigh, N.C. — A Raleigh man is facing charges after he was accused of soliciting prostitution and taking indecent liberties with several teenage girls, according to court documents.

Bobby Plott, 28, is facing several charges, including statutory rape of a child, soliciting a child by computer and indecent liberties with a child. He was being held Friday at the Wake County Jail on a $2 million bond.

During a first appearance hearing Friday afternoon, Plott appeared from the jail via video conference and didn't say much.

According to court documents, Plott was first arrested in April for soliciting a child by computer and taking indecent liberties with a child.

In July, he was charged with statutory rape. 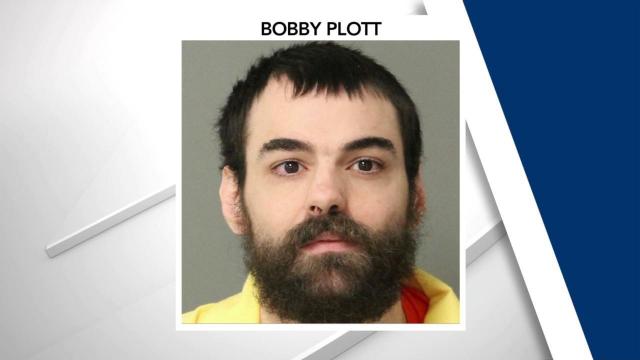 Workers at Plott's apartment complex said Friday that they recently removed all the belongings from his unit.

The residents in the area said they did not know the suspect.

Plott was due to appear in court for a first appearance Friday afternoon.