Raleigh man accused of hitting wife in head with rock 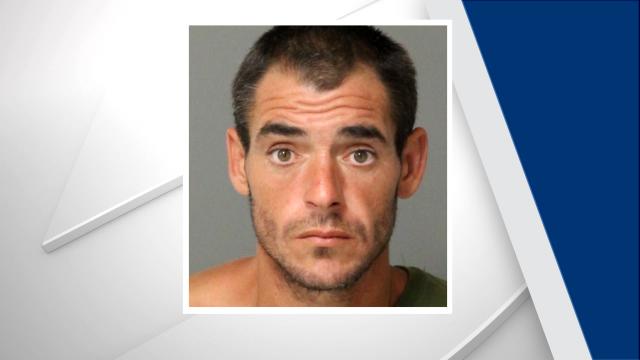 Raleigh, N.C. — A Raleigh man was charged Monday with hitting his wife with a rock, according to an arrest warrant.

Beau Daniel Reed, 34, who is listed as homeless, was charged with assault with a deadly weapon and remains in the Wake County jail without bond.

Reed threw a large rock at his wife, hitting her in the head and knocking her to the ground, the warrant states.

He has been arrested 29 times over the past decade, including several charges of assault on a female, according to police records. But his only time in prison in North Carolina stems from a 2005 conviction in Stokes County on charges of assaulting a law enforcement officer with a firearm, breaking and entering, larceny and damage to property, according to state Department of Public Safety records.