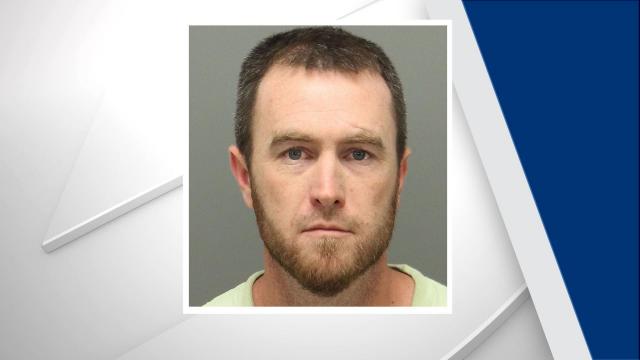 Pine Level, N.C. — A Raleigh man is facing charges after he allegedly broke into the home of a Johnston County woman earlier this month and killed her Shih Tzu puppy, according to court documents.

George Ray Williamson III, 37, of 604 Delany Drive, is charged with felony breaking and entering, felony cruelty to animals, communicating threats and injury to property in connection with the Oct. 13 incident.

A woman who lives on U.S. Highway 70A in Pine Level reported a break-in, and when officers arrived, they found the dead puppy on the back steps and damage to the back door, a window and an interior door, police said.

Police said the woman identified the intruder as her former boyfriend, Williamson.

Williamson was being held Thursday under $30,000 bond at the Wake County jail and was expected to be transferred to Johnston County for a Friday morning court appearance.