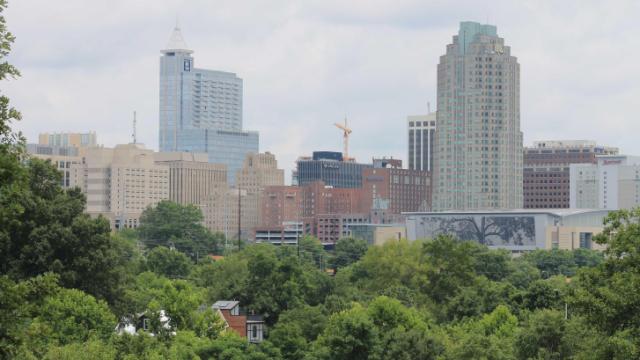 City Manager Ruffin Hall has been working to reorganize the hierarchy of city staffing since he was hired last fall. Assistant City Manager Dan Howe is retiring this month after almost 30 years with the city.

Marchell Adams-David will serve as the Assistant City Manager for Community. Adams-David is the former Hamlet, N.C. city manager. This position will oversee police, fire, emergency communications, the parks department, the newly formed Housing and Neighborhoods Department and the Office of Emergency Management. Her salary is $157,500.

Article reprinted with permission from the Raleigh Public Record, which has a media-sharing partnership with WRAL.com