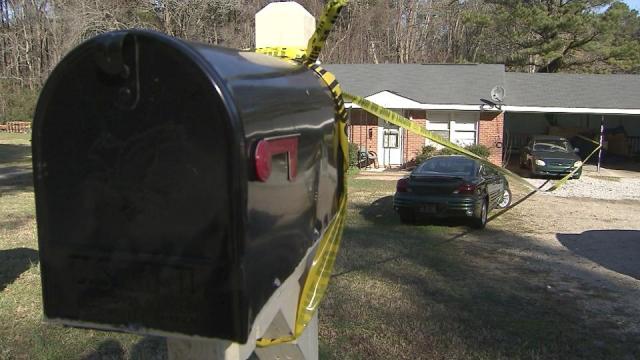 Raleigh, N.C. — A Golden Corral in south Raleigh is holding a fundraiser Thursday to help pay for the funeral expenses of two of its employees who were fatally shot in their home over the weekend.

Wake County sheriff's investigators say the bodies of Jose Samual Flores Mendoza and his wife, Maria Saravia Mendoza, both 34, were found around 12:30 a.m. Saturday at 708 Colonial Drive, near Garner, after a neighbor called 911 because she heard loud noises.

The Mendozas both worked in the kitchen at Golden Corral at 3555 Grenelle St.

Scott Schaberg, a spokesman for the restaurant chain, said the company plans to match all donations made at the Grenelle Street restaurant on Thursday.

"Both were long-term, valued employees and will be dearly missed," Schaberg said in a statement. "Our thoughts and prayers go out to their families and especially to their two children."

Proceeds will also go help for the couple's sons, ages 3 and 12, who are being cared for by relatives.

Financial donations, made payable to the Maria and Jose Mendoza Fund, are also being accepted at any Wells Fargo bank branch.

Investigators haven't released a motive for the crime or any information about a possible suspect.

Anyone with information about the case is asked to contact the Wake County Sheriff's Office at 919-856-6900.

Neighbors said the family moved into their home about a year ago and that the couple were quiet and hardworking.