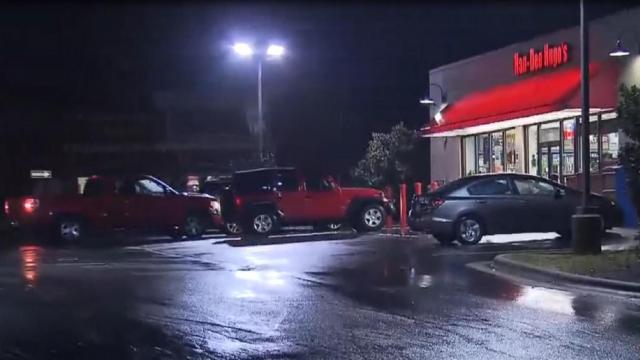 Raleigh, N.C. — Raleigh police were on the lookout for suspect after a gas station was robbed.

Police said a man entered the Han-Dee-Hugo’s convenience store, at 3525 S. Wilmington St., implied he had a weapon and demanded money.

The store is at an Exxon gas station

The clerk complied, and the man left the store. The clerk was unharmed.

Police said they stopped actively looking for the suspect because they didn't have a good description of him.

It was unclear if the store had surveillance video.