Raleigh, Durham rents on affordable side in national comparison 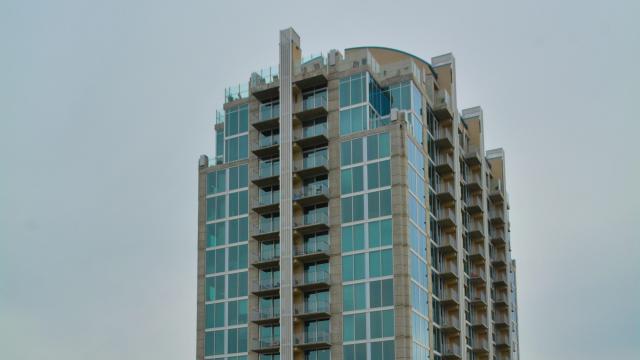 Are Raleigh renters getting good bang for their buck?

Eh, more or less, according to an exhaustive list compiled by the apartment rental site RentCafe, which ranked 97 of the country's most populous cities by how much renters were paying by the square foot.

Raleigh ranked 36th on the list, at an average cost of $1.07 per square foot. Raleigh's apartments are cheaper than those in Charlotte, but more expensive than those in Durham.

Certainly better Manhattan, at least, which at $5.05/square foot was, to no one's surprise, the most expensive city on the list. Here's how that plays out in the real world: $1,000/month in Raleigh gets a place that's about 950 square feet, while $1,000 in NYC gets you 182 square feet. Imagine how small that is.