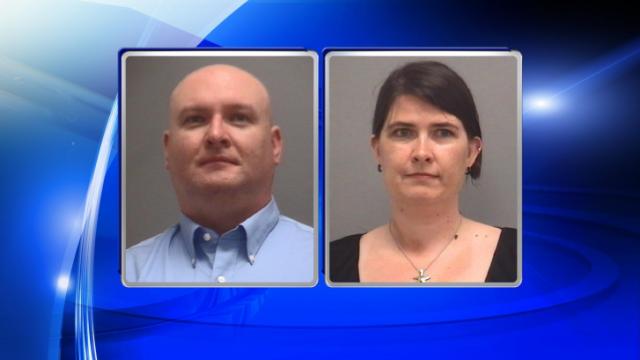 Raleigh, N.C. — A Raleigh couple was arrested for charges related to incest.

William George Ditenhafer, 41, of 3713 Melrose Drive, is charged with four counts of sex offense – parental role and three counts of statutory rape. He remained in the Wake County jail Monday afternoon on a $3.5 million bond.

Mardi Jean Ditenhafer, 37, is charged with accessory after the fact and common law obstruction of justice. She remained at the Wake County jail Monday afternoon on a $500,000 bond.

The alleged incidents happened between November 2010 and March 2014, according to arrest warrants.