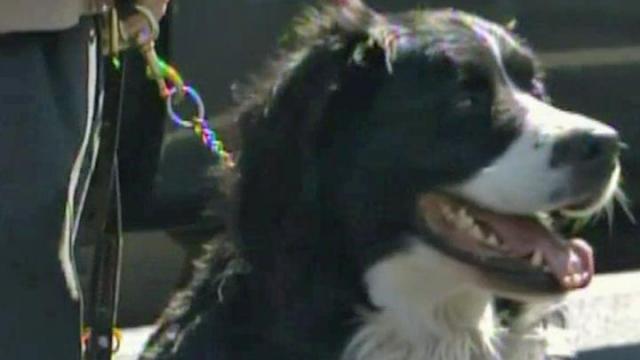 Raleigh, N.C. — Raleigh City Councilors are considering a change that could ban dogs from places such as city ball fields, playgrounds and tennis courts.

If approved, leashed dogs would still be allowed on greenways and other open spaces managed by the city’s Parks and Recreation Department.

Committee for continued discussion. She also asked that the committee look at the issue of dangerous dogs and how they relate to dog parks.

"This seems to be a pretty significant restriction for what I don't know is an extreme or systemic problem,” he said.

The proposed changes stem from complaints about owners who let their dogs roam freely \and neglect to clean up after them. Dogs are required to be on a leash at all times when in public areas.

Read the entire story at Raleighpublicrecord.com.