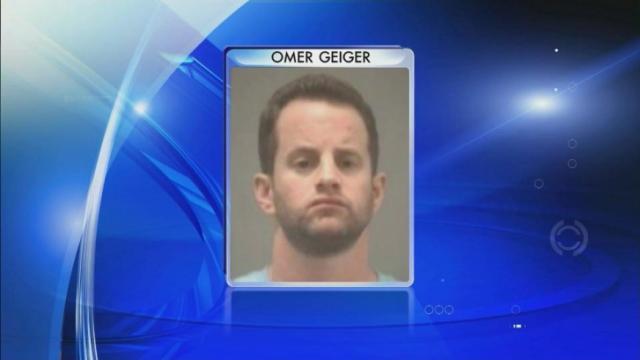 Raleigh, N.C. — A Raleigh businessman who operated mall kiosks has pleaded guilty to criminal conspiracy and money laundering in a case involving workers being brought to the U.S. illegally from Israel.

Omer Gur Geiger was arrested in Raleigh in March after a federal grand jury in Virginia indicted him on charges of visa fraud and harboring and transporting illegal aliens. Those charges were dropped as part of a plea agreement.

Gur, who was born in Israel but is a legal permanent U.S. resident, operated mall kiosks in North Carolina and surrounding states that sold skin-care products under the "All That's Natural" umbrella, touting products from the Dead Sea region of Israel.