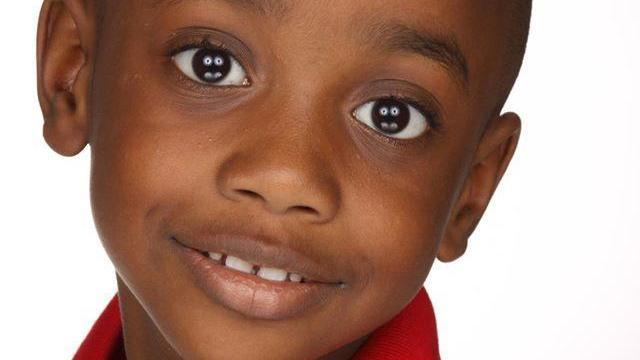 Raleigh, N.C. — A local third-grader has landed a role on Tyler Perry's new drama "If Loving You Is Wrong."

Timmy Richardson, 8, will appear on the series, which premieres Tuesday on the OWN Network.

The drama follows a group of husbands and wives living in the same neighborhood and dealing with issues including raising children, dealing with exes, worrying about money and trying to keep romance alive in their relationships, according to Deadline.com. Of course, secrets, lies and deception are simmering just below the surface.

Upcoming projects for Richardson include, the short film "No Child."

A student at Powell GT Magnet elementary school, Richardson is a second year violinist in the school's orchestra and a member of the track team.