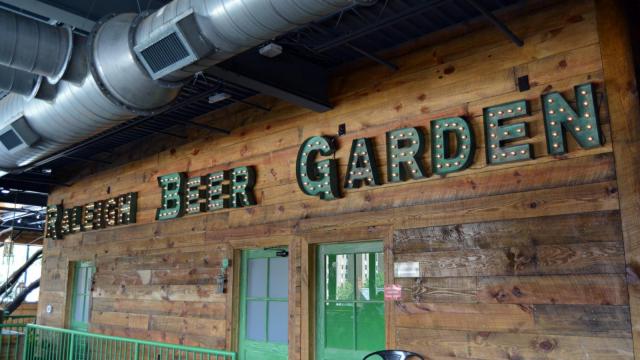 Raleigh, N.C. — The Raleigh Beer Garden was voted the top beer garden in the country by USA Today's 10Best poll.

The beer garden, located at 614 Glenwood Ave., broke the Guinness World Record for most beers on tap with 397. It opened in 2015.

Raleigh Beer Garden isn't the only North Carolina business to make the list. The Charlotte Beer Garden, VBGB Beer hall and Garden also in Charlotte, and the Funkatorium Biergarten in Asheville also made the top 10.

A list of initial nominees was selected by a panel of experts and 10Best editors. The top 10 winners were determined via popular vote.