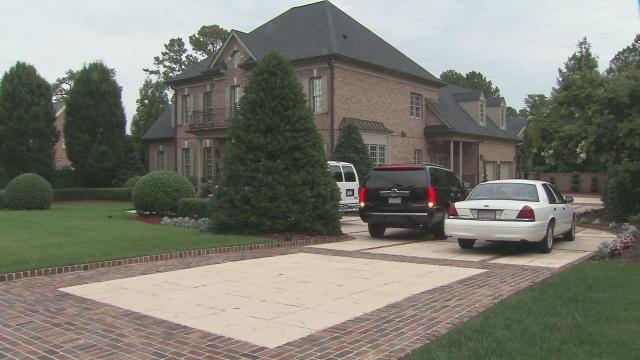 Raleigh, N.C. — The household possessions of a Raleigh man are headed for the auction block.

Representatives of an auction company on Tuesday carried goods from the home of a Raleigh banker accused in an international Ponzi scheme.

William Wise, 58, operated Millennium Bank, which he billed as a St. Vincent-based unit of a Swiss bank. The SEC sued Wise and others in March, alleging that the bank was a front for a Ponzi scheme that has stolen more than $68 million from 375 investors, including at least 12 in North Carolina.

No criminal charges have been filed in the case, but courts have frozen Wise's assets so they can be auctioned off to repay investors.

Agents from the North Carolina Secretary of State's office removed valuables including a vehicle from the property in July.

Authorities say his whereabouts are unknown, but sources close to the investigation have told WRAL News the Canadian native has returned to that country.