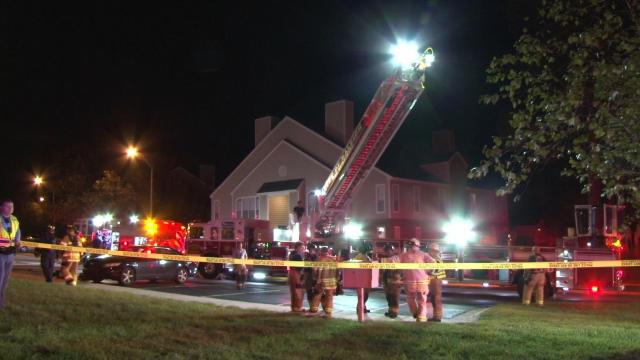 Raleigh, N.C. — An apartment fire was under investigation after crews were called out to a Raleigh complex on Friday.

Raleigh Fire Chief, Ian Toms said they got a call at 7:45 p.m. to The Park at North Ridge Apartments on Gumwood Lane in Raleigh. More than 30 firefighters responded and were able to eventually contain a fire to the back bedroom of one of the units.

Four adults were displaced. The American Red Cross was assisting the adults.

There was no damaged to the outside of the unit. There were no injuries.