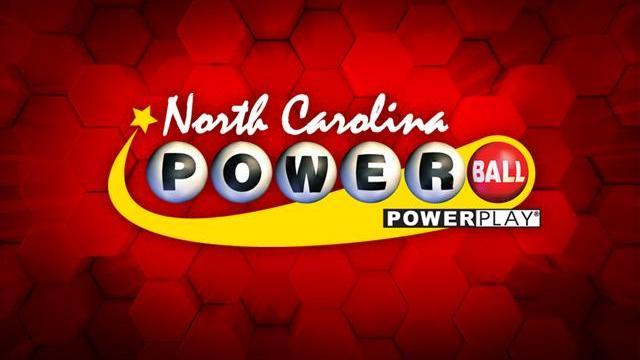 Raeford, N.C. — When Raeford resident Dorothy Myers checked her lottery ticket Monday night, she asked her grandson to pinch her.

Her $3 Powerball ticket matched all five white balls in the July 4 drawing for a $2 million prize, according to officials with the North Carolina Education Lottery.

"When I realized I had won, I couldn't believe it," Myers said in a statement Tuesday. "I had to ask my grandson to pinch me. We were just so excited. He said it was the most wonderful day of his life. I was so happy I couldn't sleep."

Myers and her husband purchased the lucky ticket during a trip to Roxboro last weekend to attend a family reunion for the Fourth of July. Myers' husband bought the ticket at O'Neil's Quick Stop on South Morgan Street using his wife's usual numbers.

“I’ve been playing the Powerball ever since the lottery first came to North Carolina,” Dorothy Myers said. “I always play the same six numbers. For the first five numbers, I use mine and my four sisters’ birthdays, and for the Powerball I use my mother’s.”

Myers received a check for $1,385,000 after federal and state taxes were withheld.

"Of course, I’m going to set some aside to pay for college for my grandsons,” she said. “But I’m also going to buy an RV for my husband. We’d like to go visit our old friends in Texas. I’ve also always wanted to go to Paris.”

Myers said the win is a feeling of "pure joy."

"It was just a wonderful weekend all around," she said. "I got to see cousins I haven’t seen in 30 years. And now that I’ve won $2 million, this is just the icing on the cake.”

A Powerball ticket worth $1 million was sold at The Border Station on Caratoke Highway in Moyock over the weekend.

Lottery officials said Angela Leyco of Chester, Va., drove down to the Outer Banks on Friday to spend the holiday weekend with her daughter. Just as she crossed into North Carolina, she stopped at the store in Moyock and purchased three Powerball tickets.

“We stopped at the same store and checked the ticket on our way back up to Virginia,” Leyco said. “When the clerk showed me the winning numbers and said I’d won a million dollars, I couldn’t believe it. I wanted to scream, but I just kept smiling until I got back to the car. I kept asking my husband to pinch me because I knew it had to be a dream.”

Leyco, a retired human resources technician, collected a check for $692,500 after state and federal withholdings.