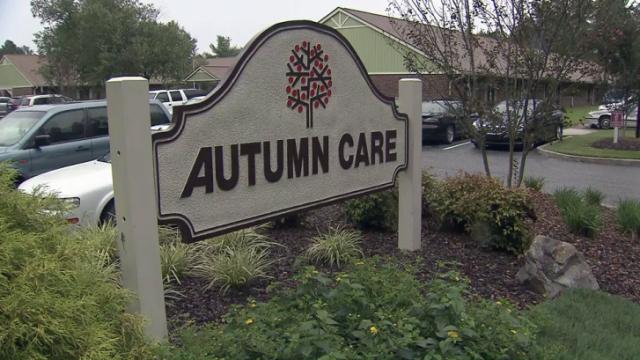 The first case at Autumn Care of Raeford, on North Fulton Street, was discovered Aug. 28. Two additional cases were discovered after all patients were tested.

"Went to the facility, checked out all the areas where there could be possible sources of the legionellosis bacteria," Edwards said Tuesday. "They went ahead and turned the water off at that point and brought in bottled water to use."

Water has since been restored to 70 percent of the building, she said, and the nursing home is installing special micron filters to address the problem.