Fort Bragg, N.C. — Authorities on Monday recovered the body of a Raeford man who drowned in a lake on Fort Bragg.

Micah P. Laymon, 24, a civilian, was reported missing in Mott Lake at about 5:45 p.m. Sunday, authorities said. Dive crews searched for a couple of hours Sunday night and about three hours on Monday before finding his body.

Paul Laymon said his son went swimming with others to celebrate the birthday of one of his friends. He said his son was a good swimmer, so he has no idea what happened. 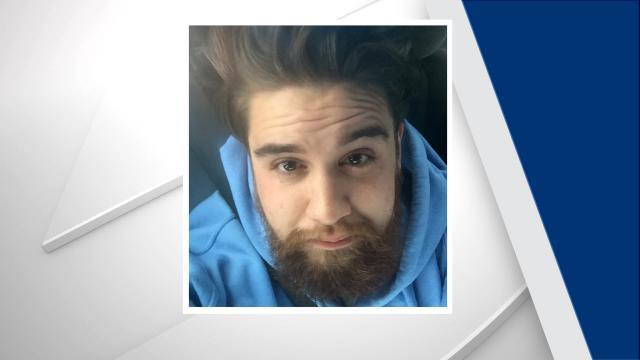 "When his friend who was in front of looked behind him, he didn't see him," Paul Laymon said. "I guess he saw the other group of kids and noticed also at one point Micah was maybe flailing a little bit or something and tried to go back and tried to find him, but they couldn't find him."

Mott Lake, which is off Plank Road between Fayetteville and Aberdeen, is accessible to the public, but Fort Bragg prohibits swimming and boating on it.

"Swimming is not allowed on any of the lakes on Fort Bragg," post spokesman Tom McCollum said. "Mott Lake is a very popular place where people want to come out and swim, kayak, go out in boats and jetskis."

Military police have issued 150 warnings so far this year to people found violating the rules at various lakes on post. McCollum said those warning could soon turn into citations with $230 fines.

"He would read the Bible all the time, and he'd go out and evangelize and speak to people and witness to them and sing songs about Christ to them," she said. "He just had a really good heart."