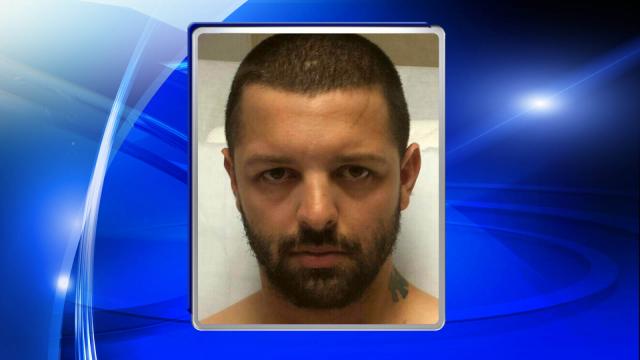 Raeford, N.C. — A Raeford man was charged Friday with killing his wife on Tuesday and wounding himself in an attempt to cover it up, authorities said.

Hoke County deputies found Sheryl Dianne Marshall, 36, dead at a home at 105 Barnsbury Court after her husband, Nicholas Marshall, asked authorities to check on her because she had told him she had been assaulted.

A short time later, Nicholas Marshall called authorities again to report that he had been shot while driving on Pittman Grove Church Road.

Investigators charged Nicholas Marshall, 31, with first-degree murder. It was unclear Friday whether he was still hospitalized or has been jailed.