Race under the lights at Sir Walter Miler Friday 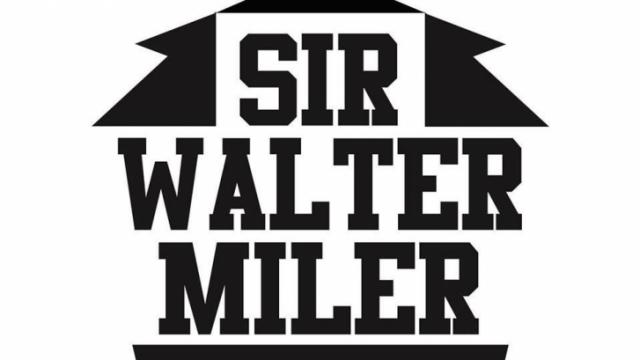 The North Carolina State Mile Championship starts at 8:30 p.m. and will feature an additional challenge with runners assigned to either the Raleigh or Durham teams. The top three male and female finishers will get awards and the winning team will be determined by Cross Country-style scoring.

That race will be followed by the Run Club Mile Relay. Teams from area run clubs, Big Boss, Bond Brothers, Bull City, Fullsteam and more, will be participating. Out and About contributors John Huisman (aka Triangle Explorer) and Art Sheppard (aka The Wandering Sheppard) will be racing on the River Run Club team. Good luck, guys!

Then, the women's and men's elite one mile races will take place followed by an awards ceremony.

If you aren't a runner, it is free to go out and cheer them on. The pre-party starts at 6 p.m. Raleigh Brewing Company. There will be runner-friendly beers on tap to help raise money for Friends of the Mountains to Sea Trail. Craig Thompson of the band Old Habits will perform around 7:15 p.m. and sing the National Anthem for the races. He will also play the after-party. Bo's Kitchen and Rollin Dogs food trucks will be on hand in the parking lot.