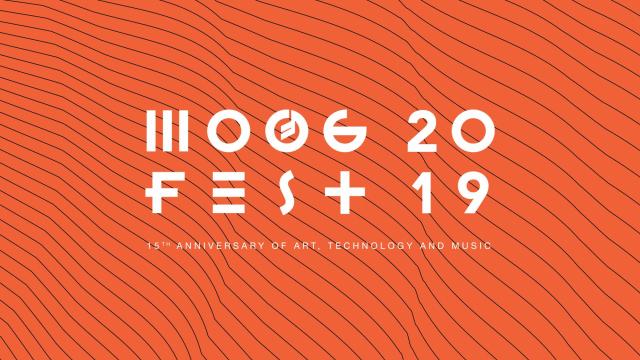 Durham, N.C. — Questlove has been added to the lineup for Moogfest in Durham this month.

The festival, which is devoted to art, music and technology, will be held April 25-28 at several walkable venues throughout downtown Durham.

Questlove, the drummer and frontman of The Roots, will be performing a DJ set on April 27, event organizers announced Thursday. 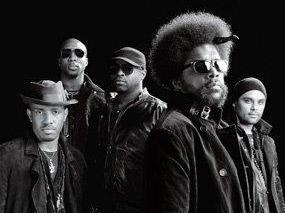 Also added to the lineup, founding N.W.A. member Arabian Prince, who will be performing a DJ set on April 26. Both Questlove and Arabian Prince will perform their sets at Fruit Co. in Durham.

Madame Gandhi, an activist, drummer and solo artist, has also been added to the lineup. She will be performing for the second time at Moogfest. This year she will be presenting the Femmes to the Front: An Electronic Jam Session.

During the festival, Dolby will participate in a two-way interview with Buzzfeed News Sr. Investigative Reporter Jason Leopold. The Johns Hopkins University professor and digital audio pioneer will also perform a musical set on April 27 at the Carolina Theatre.

Songwriter and founding member of Depeche Mode, Martin Gore, will also be on hand for a creative discussion.

A slate of free programming will happen again this year at American Tobacco Campus on April 27. Featured performers include singer-songwriter Suzi Analogue and Dr. Dre collaborator and Raleigh native Mez. The ATC stage will be home to the Modular on the Spot picnic, an outdoor modular synth performance.