Put down my mug: Greenville woman sues over photo in Natty Light ads 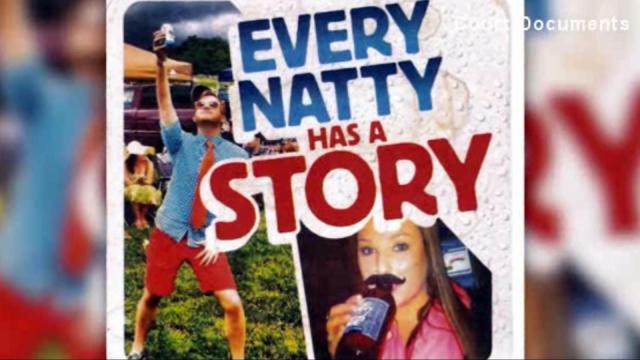 Greenville, N.C. — A Greenville woman has filed a federal lawsuit against beer giant Anheuser-Busch and a Raleigh-based distributor, alleging her photo is being illegally used in ads for Natural Light beer.

Kayla Kraft wants the ads pulled from circulation and seeks unspecified damages for invasion of privacy, misappropriation and copyright infringement.

According to the lawsuit, Kraft was at a bar with friends four years ago when she put on a fake mustache and drank from a bottle of Natural Light. A friend snapped a photo, and Kraft posted it to her Facebook page.

Anheuser-Busch and distributor R.A. Jeffreys acquired Kraft's photo through social media and began putting it on posters, coasters and other promotional items as part of a "Every Natty Has a Story" advertising campaign for the beer.

"Defendants reproduced, distributed, and publicly displayed the Kraft photograph without the authorization or consent of Kraft or (her friend), and have created unauthorized derivative works incorporating the Kraft photograph," the lawsuit states. "Defendants have engaged in a widespread pattern and practice of misappropriating the names and likeness of others for commercial purposes without permission or compensation."