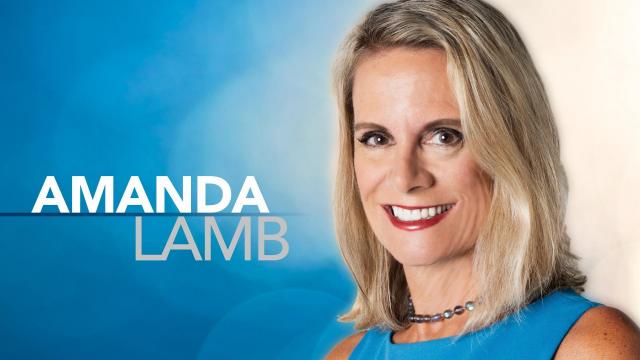 We really haven’t come that far.

Whether you work outside the home, or in the home, mothers manage most aspects of their families’ lives. On a daily basis, they juggle the glass balls in the air, which represent all of their many responsibilities, without dropping one.

One recent evening, I was working late after we had an arrest in a high-profile murder case. I was standing shoulder-to-shoulder in the Wake County Magistrate’s Office with my colleagues from other media outlets waiting for the suspect to have his first appearance in the tiny windowless courtroom on the other side of the glass partition. I felt my phone vibrating furiously in my pocket and picked up.

“Mommy, I lost a tooth,” my 9-year-old said excitedly. It had been awhile since she had lost a tooth. I was beginning to wonder if she would simply hold onto her baby teeth into adulthood. Her younger sister had recently lost two teeth during an unfortunate biting incident, so it was finally her turn.

I knew I was going to be home late, close to midnight, and I wanted to make sure my husband left the money and the note from the Tooth Fairy. Look, I’m not stupid. I know my 9-year-old has become very skeptical about the existence of all mythical figures in recent months, but I didn’t want to be the one to ruin the magic. Plus, my 6-year-old still wholeheartedly believes in everything, and so for her sake I keep up the ruse.

“Purple Papyrus font,” I told him. “And I have a picture of a tooth fairy bookmarked on the computer. Cut and paste that. Say something personal about how she lost it and how proud you are of her. Whatever you do, don’t let her see you doing it. Wait until she’s asleep.”

I could hear the snickers of my friends and colleagues behind me in the magistrate’s office. I ignored them and continued on.

“Purple what?” My husband said having gotten stuck on my very first sentence.

“Nevermind,” I said dismissively and hung up. Of course I ended up writing the note when I got home. I placed it gingerly next to my daughter’s bed along with a dollar. Crisis averted.

And then, just a few weeks ago, a conversation I didn’t expect.

“Mommy, the Tooth Fairy isn’t real, is it?” she asked me pointedly as she looked me directly in the eyes.

“Well,” I said averting her gaze. “What makes you think that?”

“A lot of people at school told me that. Plus, why are her notes always written on a computer? Doesn’t she know how to use a pencil?”

Amanda Lamb, a WRAL-TV reporter is the author of several books including one on motherhood called "Smotherhood." Check back here every Monday to read more by Amanda.