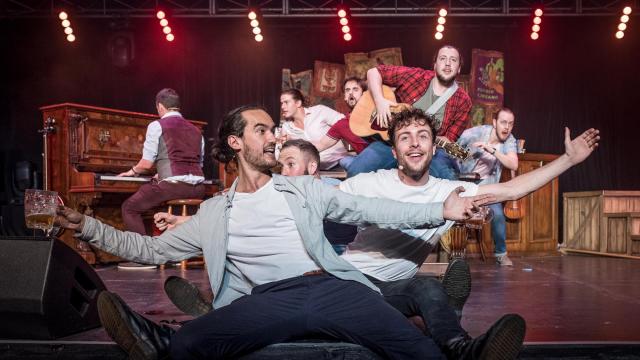 Durham, N.C. — A group of nine guys hanging out at a pub, enjoying a beer and occasionally breaking into song. Choir of Man aims to bring the energy and fun of hanging out at a bar to the stage.

"It doesn't feel like work when you are out there. You are with your friends," said Connor Going, one of the stars of the show, which has only been touring the United States for a few weeks.

Choir of Man launched in early 2017 at the Edinburgh Fringe Festival and quickly became a hit. The show plays Durham Performing Arts Center on Saturday. 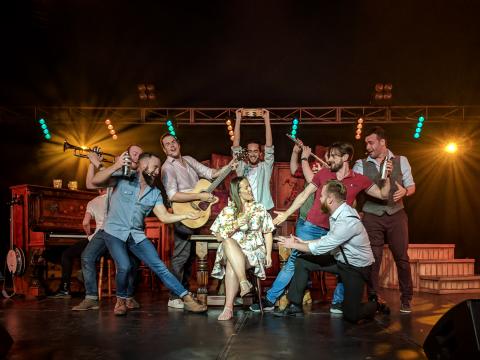 "We have some great songs. Loads of different instruments that get played," said Going, who plays the piano on stage.

Look for songs from Adele, Guns 'N Roses and Sia during the show. 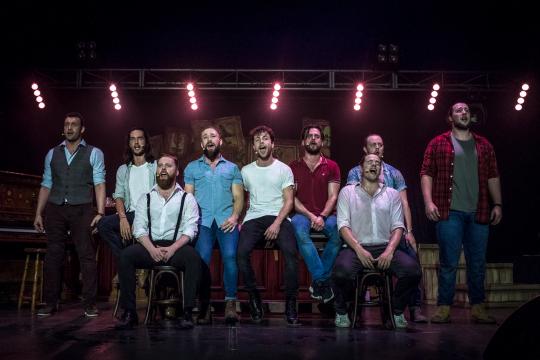 Audience members picked to go on stage also get a special treat.

"There is free beer waiting for them on stage," Going said.

At its heart, Choir of Man has a message of camaraderie and togetherness; taking a break from your worries and enjoying time with friends.

"I don't think they will have seen a show like this before," Going said. 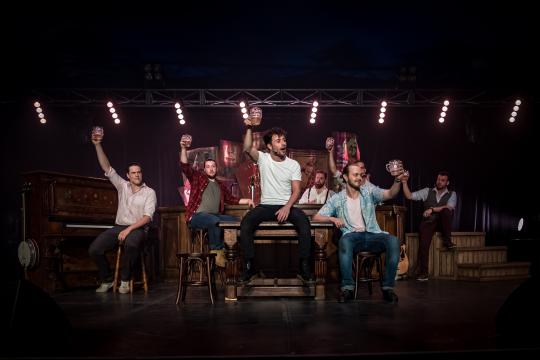