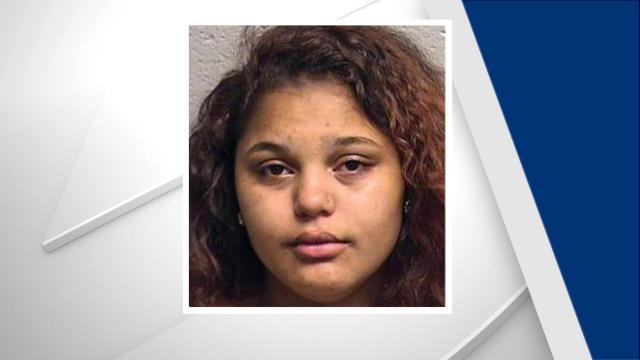 Dozens of people gathered outside the Durham Jail on Monday evening to call for change.

Protesters believe that 16-year-old and 17-year-old inmates should not be housed with adults.

The event was motivated by the apparent suicide of 17-year-old Uniece Fennel, who was found dead in her cell in March 2017.

In the crowd Monday night was Rep. Marcia Morey, who was a judge in Durham for 18 years.

“Unfortunately, with Niecey, who died of a suicide in the jail at the age of 17, that tragic event I think has motivated people to open up their hearts and speak out on what’s wrong, and our local leaders and our state leaders can do this,” Morey said.

The Durham County Sheriff’s Office said it follows all state guidelines for housing 16-year-old and 17-year-old offenders, including giving them individual cells at night so they never share sleeping quarters with an adult.

According to the sheriff's office, when Fennell's attorney complained that his client had been verbally abused authorities started looking into it and found that the officer had resigned two weeks prior to the complaint.