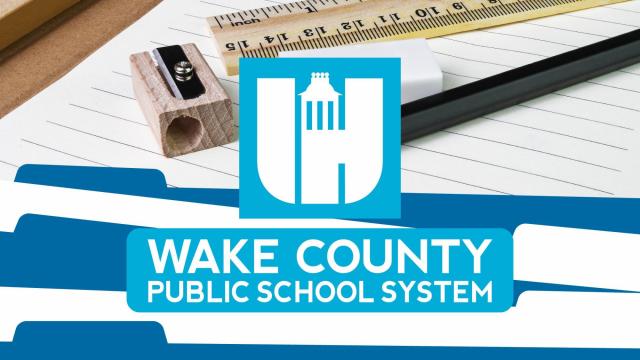 Cary, N.C. — A proposed new technology policy for the Wake County Public School System would specify that students should have no expectation of privacy when connected to school Internet, even when using their personal devices.

The policy, as recommended by the Wake County Board of Education on Tuesday, would emphasize the purpose of the policy is to maintain student safety and that the district will not discriminate in its implementation of the policy.

The policy will head to the full Wake County Board of Education for a first reading next month. It will need a second reading at another meeting before it would be given final approval.

A copy of the letter reviewed by WRAL News questions the legality of the policy and the potential impact on students whose activity could be monitored.

“This type of invasive policy would most certainly lead to abuse, privacy and due process violations, and the consequences of which could ultimately add to the existing school-to-prison pipeline in Wake County,” the letter reads.

The proposed change says school officials can use information they find out from that web monitoring if they think a student is at risk of harm.

The policy update was first discussed and moved forward in June but was brought back Tuesday after community feedback on that draft.

On Tuesday, board members stressed repeating language about safety being the goal in the part of the policy that states activity may be monitored, as well as language indicating school officials will not discriminate when monitoring.

Board Member Jim Martin, who expressed concerns about the policy in June, was concerned the privacy language didn’t appear oriented toward student safety. He noted the first line: “Students, employees, visitors, and other users have no expectation of privacy in anything they create, store, send, delete, receive, or display when using the school system’s network.”

A line several paragraphs above emphasizing safety as a goal still leaves language like this open to interpretations beyond safety, he said.

“That does not communicate the intent to me that the purpose is safety,” Martin said.

Board attorney Jonathan Blumberg said there was no harm in adding the language requested by Martin and other board members.

Earlier in the policy, outside of the privacy section, a provision on using technology that states devices may be inspected or monitored.

“That caused a lot of confusion among our families,” district Chief Technology Officer Marlo Gaddis told the committee. But Gaddis said the district would only search devices if it had “reasonable suspicion.”

Schools must have “reasonable grounds” for searching students or their possessions, the six groups wrote in their letter to the district. The search itself must also be within reason, they wrote. They referenced the U.S. Supreme Court ruling in New Jersey v. T.L.O.

“Student speech outside of school should not be monitored by school officials nor subject the student to potential discipline within school,” the groups wrote. “For certain students, school is their only access to the internet. Students often do not understand when their phone is connected to the internet versus when they are using data.”