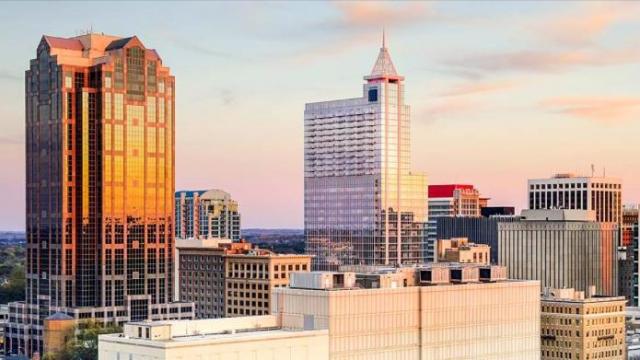 The budget calls for a 1.29-cent increase to the tax rate – adding $25.80 to the annual tax bill for a $200,000 home – to help pay for debt service and new personnel to handle projects in the $206 million transportation bond voters approved last fall.

Water and sewer rates would increase 3 percent under Hall's proposal, which officials said would add $1.68 per month to an average homeowner's bill. No other city fees would change.

In addition to $7.1 million in added salary for city workers next year, the budget would set aside $22 million to build 1,000 affordable housing units and would invest in police equipment, a fire engine and ladder truck, leaf-collection equipment, cybersecurity and computer-aided dispatch in the 911 center, among other items.

A public hearing on the proposed budget will be held at 7 p.m. June 5 at the municipal building downtown. The City Council will hold budget work sessions at 4 p.m. Mondays in June, starting June 4. The final budget must be adopted by June 30.