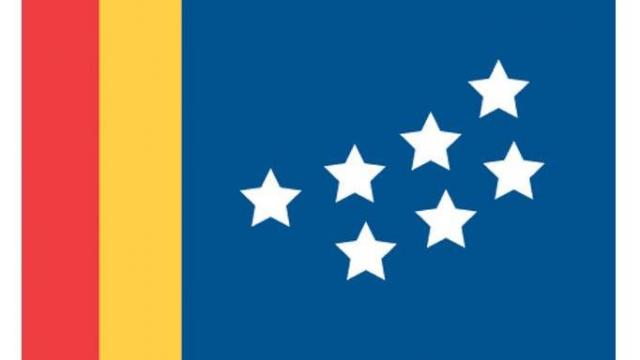 The $386.7 million budget, a 2.7 percent increase from last year, includes funding for voter-approved debt service costs from previous bonds and covers the salaries of 16 police officers and 15 firefighters that were under recently expired federal grants.

Residents are asked to submit their thoughts and questions on the budget through the city’s social media channels for an e-town hall meeting on June 2 at 7 p.m. A public hearing on the budget will also be held on June 2 at City Hall. City leaders expect to approve the budget on June 16.