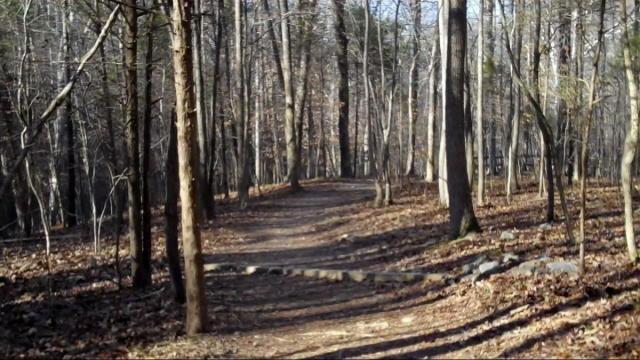 Raleigh, N.C. — Gov. Pat McCrory's proposal to take management of state parks away from North Carolina's environmental regulators met with questions from lawmakers Thursday who wanted to know more about the potential benefits and costs of the move.

"What we believe the transfer will do is streamline government," DENR Chief Deputy Secretary John Evans told a meeting of the Joint Natural and Economic Resources Committee, the group of representatives and senators that has direct oversight of DENR's budget.

However, lawmakers wanted to know more about the real cost savings that might be behind that belief.

"There aren't really a whole lot of hard numbers or hard forecasts as to what real savings you think you might generate from this," said Rep. Brian Turner, D-Buncombe. "Will we see some more information to go on rather than, 'We think it will be more efficient'?"

Evans said the agency was working on developing those numbers.

The idea for the transfer was first raised by NCGEAR, McCrory's government efficiency program.

"We know that they're there. We just have not fully identified them," Joseph Coletti, who works for NCGEAR, said of the potential savings.

Both Coletti and Evans warned that, in the short term, the proposed shift might not save much money. In the long term, they said, attractions would benefit from being able to share costs such as advertising and purchasing.

That left lawmakers wary of signing off of the proposed move.

"I have a lot of reservations on some of these proposals," Rep. Jimmy Dixon, R-Duplin, said.

Among NCGEAR's recommendations is that, along with the move to a new department, many parks and attractions raise their fees or start charging for things, such as parking at Fort Fisher.

That caught the attention of Rep. Pat McElraft, R-Carteret, who said that the real estate community endorsed the creation of transfer taxes years ago with the understanding that they would support the park system. Parks, she said, were good for property values.

"It seems as though every year the parks get less and less funding," McElraft said.

House lawmakers are expected to roll out their budget sometime in May.