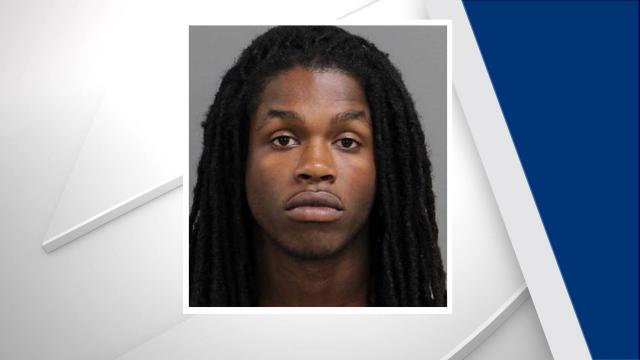 Raleigh, N.C. — A June shooting that left one man dead and another injured was a robbery gone wrong, according to warrants.

Floyd Lewright Smith Jr., 26, died following a June 15 shooting at an apartment complex in the 1800 block of Cantwell Court and a second man was taken to WakeMed for treatment.

Derrick Lamont Jones, 21, and Daquan Tyrek Martin, 20, were charged with one count each of murder and attempted first-degree murder in connection to the incident.

According to a search warrant, Smith and the second man met Martin at a gas station, where he agreed to help them purchase narcotics and instructed them to follow him to the Raleigh North Apartments.

Upon arrival, Martin and Jones, who was already at the apartment complex, attempted to rob Smith and the second man. Both men were shot during the course of the robbery.

According to the search warrant, Martin and his girlfriend had exchanged several text messages in which they talked about the homicide