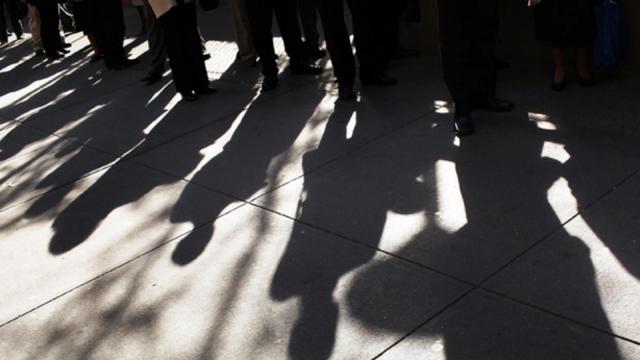 Raleigh, N.C. — Private-sector employers added nearly 13,000 jobs in the month of July, but the state's unemployment rate ticked up for the fifth straight month, according to data released Friday by the state Department of Commerce.

Only construction and leisure and hospitality services suffered losses.

The state's unemployment rate remains lower than it was a year ago, and the size of the workforce is also larger.