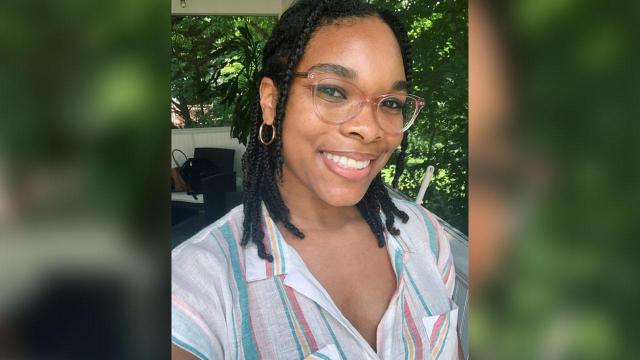 Charlotte, N.C. — A Charlotte woman who underwent skull surgery was surprised to wake up with braids in her hair.

Marshall said, prior to surgery, she washed and detangled her curly hair and didn’t give it another thought. When she woke up and removed her bandage, she found the beautiful braids, which were even parted so she could care for her stitches.

As it turns out, her surgeon, Dr. Jewel Greywoode, was responsible.

Greywoode, who is Black, told NBC Charlotte he is a dad to two daughters and has "curls night" regularly. When he saw Marshall's hair, he said he knew it would wind up tangled and knotted during the surgery -- so he braided it.

Marshall told NBC Charlotte what he did means everything.

“For me, it was an indication of somebody seeing me, and what I mean by that is seeing me as a Black woman and the things that impact me on the daily, and hair being one of them,” Marshall says. “Just to have that experience it is priceless.”