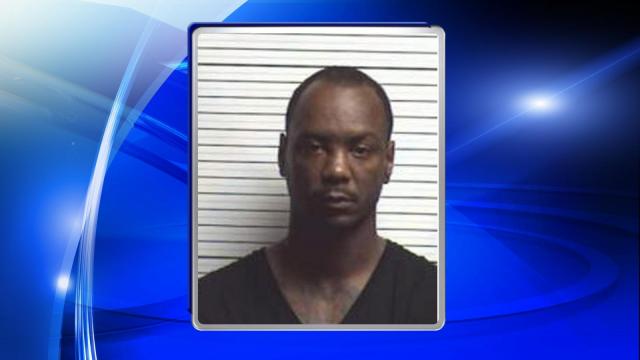 Shallotte, N.C. — For the third time in less than a year, the fiance of the Brunswick County Powerball winner is in trouble with the law.

In July, McDow was arrested on a curfew violation and officers found both marijuana and a gun in his possession. He bonded out immediately at the time, but was not indicted on the gun charged until last week.

McDow was booked Tuesday morning on a charge of possession of a firearm by a felon and was processed out of the jail a short time later.

It was not clear who paid his bond this time around.