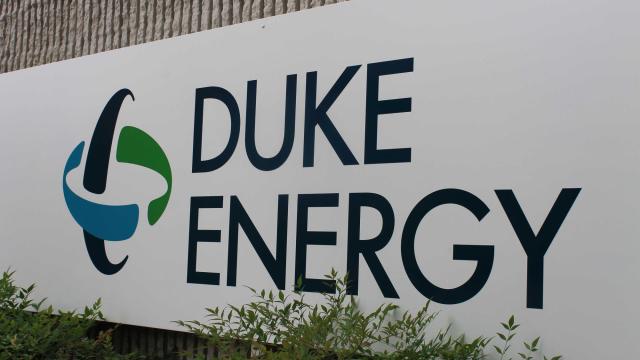 Raleigh, N.C. — Crews have restored power to all but a handful of customers after a power outage was reported Monday morning in the North Hills area of Raleigh, authorities said.

A spokesman for Duke Energy said less than 10 customers were without electricity, down from nearly 2,100 at the height of the outage. The outage was first reported shortly after 10 a.m. and crews had electricity restored around 11:35 a.m., the spokesman said.

A contractor struck an underground power cable, which resulted in the outage, according to the spokesman.