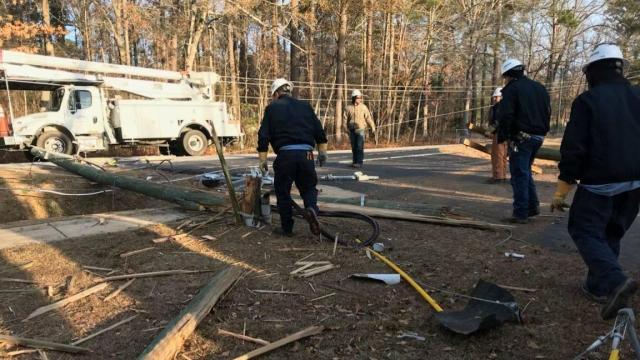 Fayetteville, N.C. — Power has been restored to thousands of customers in Johnston County and Fayetteville after some ratepayers lost electricity during separate incidents of outages that occurred on one of the coldest mornings of the season.

In Johnston County, about 2,500 customers were without power after some Duke Energy utility equipment was damaged, officials said. The outage was reported in an area between U.S. Highway 70 and Interstates 40 and 95.

The outages occurred in both areas as temperatures were below freezing in much of the Triangle. WRAL meteorologist Mike Moss said wind chills were in the single digits for many parts of the region and high temperatures were not expected to get past the freezing mark. 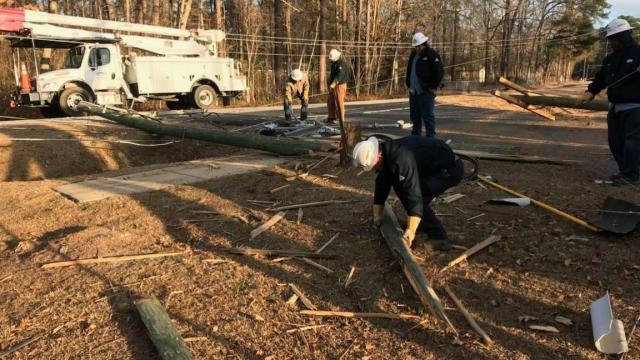 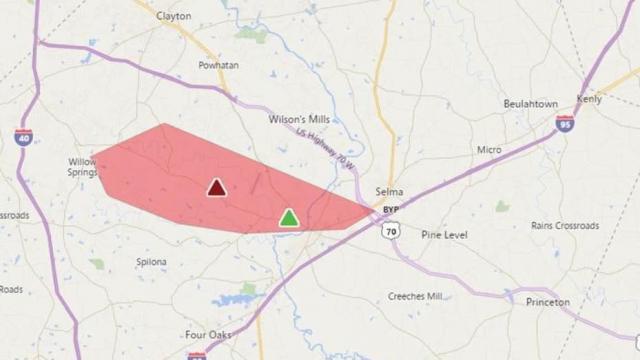 "It's going to feel cold all day long," he said.