Power consumption was a clue to Knightdale family's pot operation 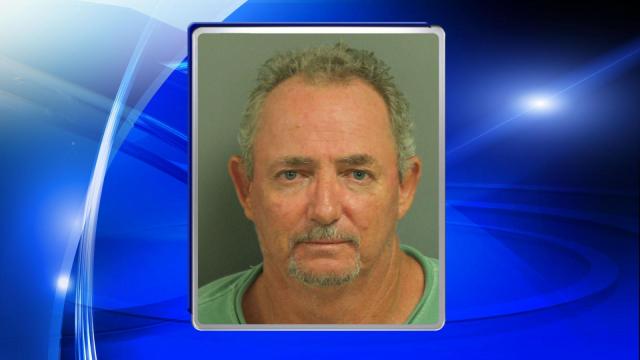 Knightdale, N.C. — Unusual levels of power consumption were the clue to a pot-growing operation inside a Knightdale home, according to a search warrant.

According to the search warrant, authorities were first tipped that Tracy Frost was growing marijuana in 2012. During the course of the investigation, an agent with the state Alcoholic Beverage Control Commission established that, although it was the smallest home on Woodfield Lane, Frost's house had "substantially higher" power usage, the warrant said.

Investigators also noted that the home had both a central air conditioning unit and two window units.

Sheriff's deputies got access to the house when Frost clashed with a vendor he contracted to service his air conditioners.

An employee of Heating and AC Wholesales told investigators that he smelled marijuana while working at Frost's house and that Frost, unhappy with the quality of the work, threatened Heating and AC employees.

Because of the dispute, Randy Lane, supervisor of Heating and AC Wholesales, asked deputies to accompany him to Frost's home to deliver a refund check. While there, deputies observed items used in marijuana cultivation, including pots and soil.

They then called in members of the Wake County Sheriff's Office Drugs and Vice Unit.

In applying for a warrant to search the house, deputies wrote, "Based on training and experience, there is either a marijuana grow operation in the attic or second story of this residence." They described how the air conditioners and power usage, along with Lane's observations, led them to that conclusion.

Tracy and Susan Frost were charged Friday with manufacturing marijuana, maintaining a dwelling for keeping or selling controlled substances and possession with intent to distribute.

Ashlyn Coley was charged with two counts of trafficking marijuana.

Investigators say the women were flushing the marijuana down the toilet when police entered the home to search it. About 13 pounds were found.

An attorney for TracyFrost said in court Monday that his client has cancer and was using pot for medicinal purposes.

"My client is gravely ill and has accepted full responsibility for this entire ordeal," said attorney Bill Young, who did not disclose what type of cancer Frost suffers from.

Young said Tracy Frost was not selling marijuana but using it to self-medicate, and he’s cooperating with investigators. He also said Frost's wife and stepdaughters were not involved with growing the plants.