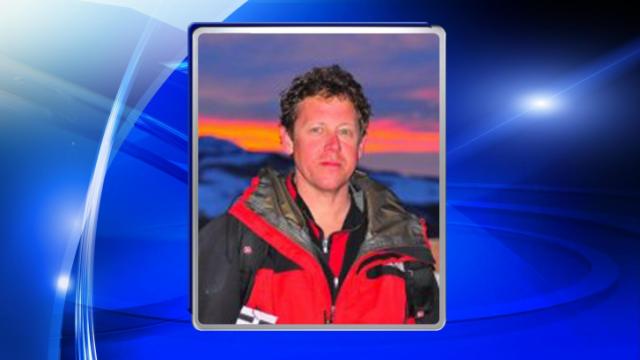 Durham, N.C. — Kent Winberry, a popular Durham cyclist who advocated for bicycling safety, died Monday of injuries sustained when he was hit by a pickup truck while biking.

Winberry was riding on Duke University Road on Saturday when he was hit by a Dodge Ram making a left turn, according to Chapel Hill Town Councilman Ed Harrison.

In 2010, Winberry wrote a letter to legislators in opposition to a measure requiring bicyclists to ride in single file while on roadways.

“When I'm riding alone, I'm most vulnerable to passing vehicles and an accident,” he wrote. “If I stay all the way to the right of the lane hugging the white line, I encourage a vehicle to pass me regardless of lane size and oncoming traffic. In fact, I was brushed by a GMC SUV on New Hope Church Road in Orange County…for making that simple mistake.”

Winberry was an IT analyst at Duke Health Technology Solutions, according to his LinkedIn page.

Durham police have not said whether the driver will face any charges.

Funeral arrangements have not been announced.