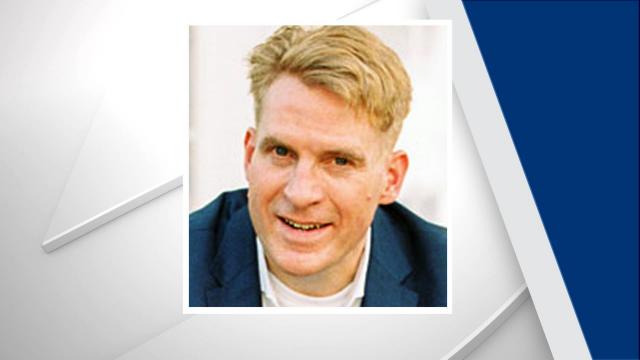 Raleigh, N.C. — A bribery case that rocked North Carolina politics will go to trial in February, a federal judge decided Thursday, putting it squarely in the run-up to next year's primary elections.

The state's largest political donor had hoped to start the trial in November, but the sheer volume of information in the case – much of it untranscribed audio and video recordings from a federal sting – led U.S. District Court Judge Max Cogburn to push the trial to Feb. 18.

The date was first reported by a Charlotte Observer reporter.

Cogburn also set the case's pre-trial schedule in an order issued Thursday. The deadline to change pleas is Jan. 7. The final pre-trial conference will be Jan. 30, and final trial briefs are due Feb. 10.

Wealthy donor Greg Lindberg and two associates, John Gray and John Palermo, have pleaded not guilty in the case. They're accused of trying to bribe state Insurance Commissioner Mike Causey. Former North Carolina Republican Party Chairman Robin Hayes was accused in the case as well, but he cut a deal and pleaded guilty to lying to the FBI during the investigation.

A trial would likely bring troubling headlines – and potentially damaging revelations – for candidates on the ballot next year who aren't accused in the case but have connections to Lindberg and his long string of companies.

Lindberg is Lt. Gov. Dan Forest's biggest donor, putting some $2.4 million into a pair of political committees that support Forest's 2020 gubernatorial bid. Lindberg was also a major donor for North Carolina Democratic Party Chairman Wayne Goodwin when Goodwin was state insurance commissioner, and Goodwin worked as a consultant for Lindberg after he lost the 2016 race to Causey.

Goodwin is raising money for a 2020 run for insurance commissioner, WBTV reported earlier this week​​.​​​​