Policing protests, a law enforcement town hall, only on WRAL

After days and nights of protests, some of them violent, across the state and in the Triangle, WRAL News sat down for a live, candid conversation with local police chiefs and law enforcement leaders.

The panelists discussed the state of the relationship between law enforcement and the minority community. It's a conversation you will only see on WRAL. 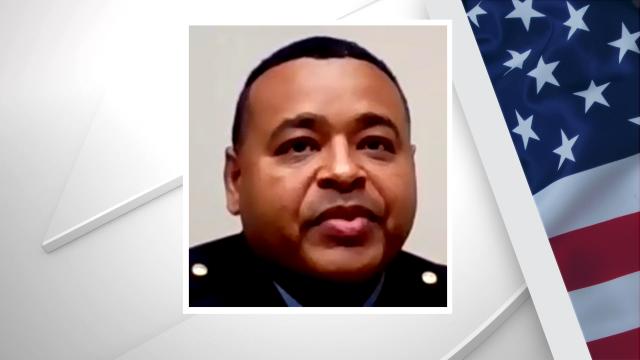 Galloway stepped in to participate in the roundtable discussion when Chief of Police Cassandra Deck-Brown was called to participate in a city council public comment meeting on the recent police response to protests and riots in Raleigh. 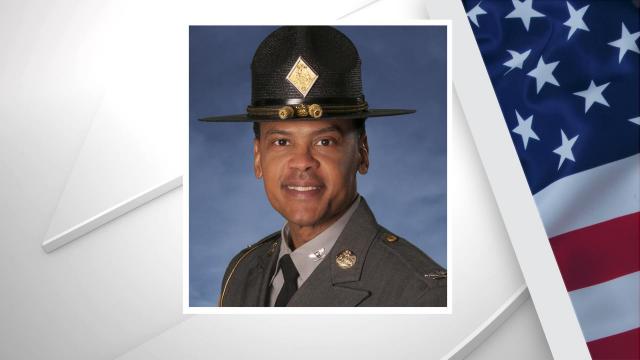 Gov. Roy Cooper appointed Colonel McNeill in February 2017. He has served as a state trooper in addition to serving in the military. 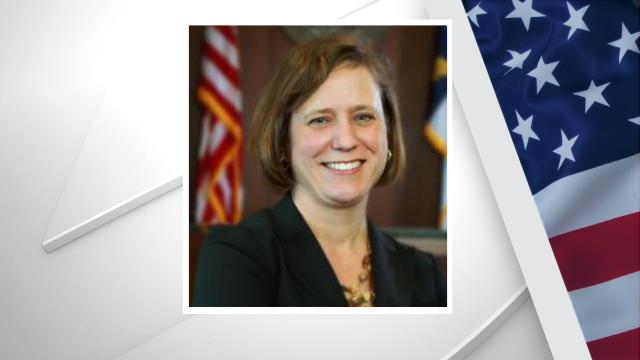 Freeman was elected to serve as Wake County’s District Attorney in 2014 after serving as Clerk of Superior Court for eight years. 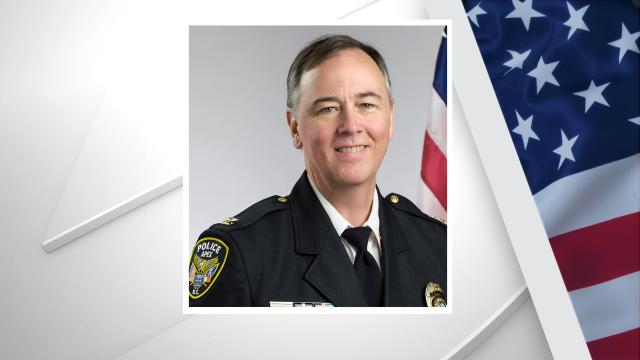 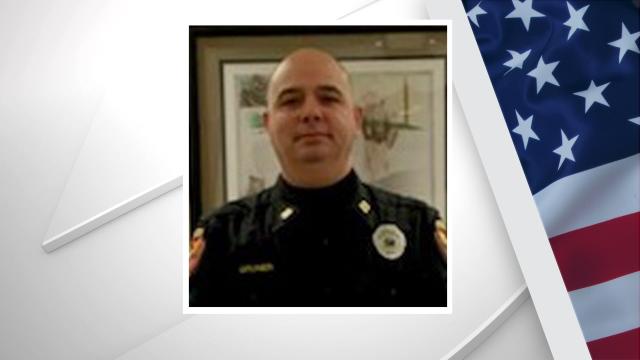 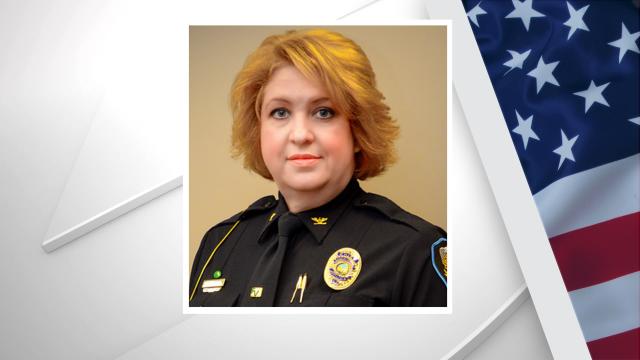 Chief Fahnestock is a Wake County native and worked in law enforcement in Rocky Mount before becoming Fuquay-Varina’s police chief in 2015. 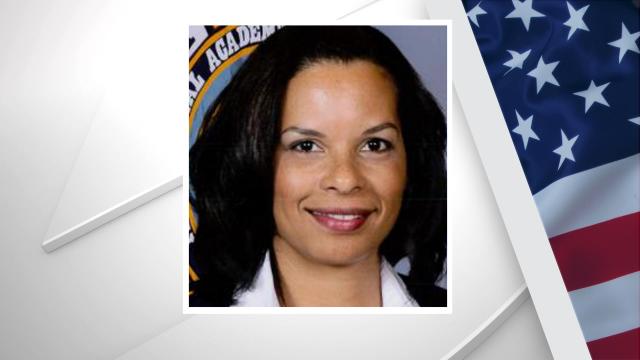 Chief Andrews was selected as Morrisville’s police chief in 2016 after serving as a commander in the Criminal Investigations Division of the Durham Police Department.

Chiefs from Durham and Fayetteville were invited to participate, but both had other community commitments.