Durham, N.C. — Police on Wednesday morning said a woman was found stabbed to death at a park in Durham.

The death was first reported Tuesday night at Hillside Park located at in the 1301 South Roxboro St. Authorities said officers were dispatched to the area at about 9 p.m.

Authorities remained on scene through the night, and were still at the park on Wednesday morning until around 8 a.m.

The woman, who was not identified, was pronounced dead at the scene. 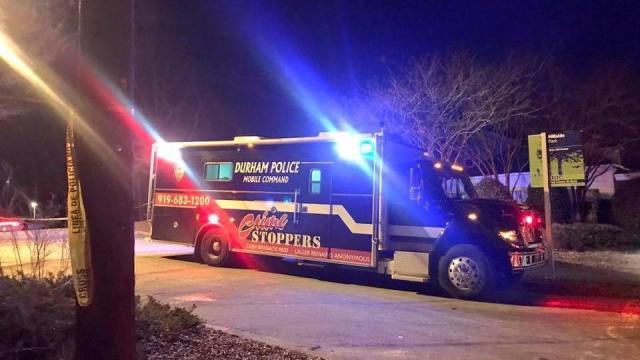