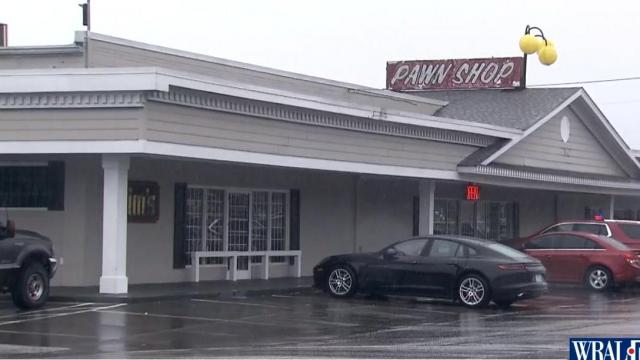 Fayetteville, N.C. — Fayetteville police said Wednesday that a woman died after she rented a gun and bought ammunition at a gun range before turning the weapon on herself.

Rachael Floyd, 31, of Fayetteville, died after she was rushed to Cape Fear Valley Medical Center for treatment, police said in a written statement.

Police were called to Jim's Pawn Shop and Shooting Range, in the 4600 block of Yadkin Road, after receiving a 911 call just before 6 p.m. Tuesday. The call said there was a woman inside the business suffering from a gunshot wound.

The manager of the business, who asked to not be identified, told WRAL News that the woman came in and rented a handgun and purchased ammunition for it. She also purchased time to use it on the firing range.

There are no surveillance cameras inside the range to see what happened.

Police investigators said they spoke to relatives of the woman, who has been suffering from depression in recent days.

Police said they do not suspect foul play.